If you were to collect honey in the mountains of Nepal, or in the Black Sea region of Turkey, you wouldn’t have the delicious, sweet treat that most of us think of. This is mad honey, a traditional medicine with psychotropic effects. There are few other regions around the world where this oddity of nature can be found, and in all of these places, it’s prized for its medicinal and mind- expanding properties. Just a single spoonful and you’re soaring with the spirit of the bees. 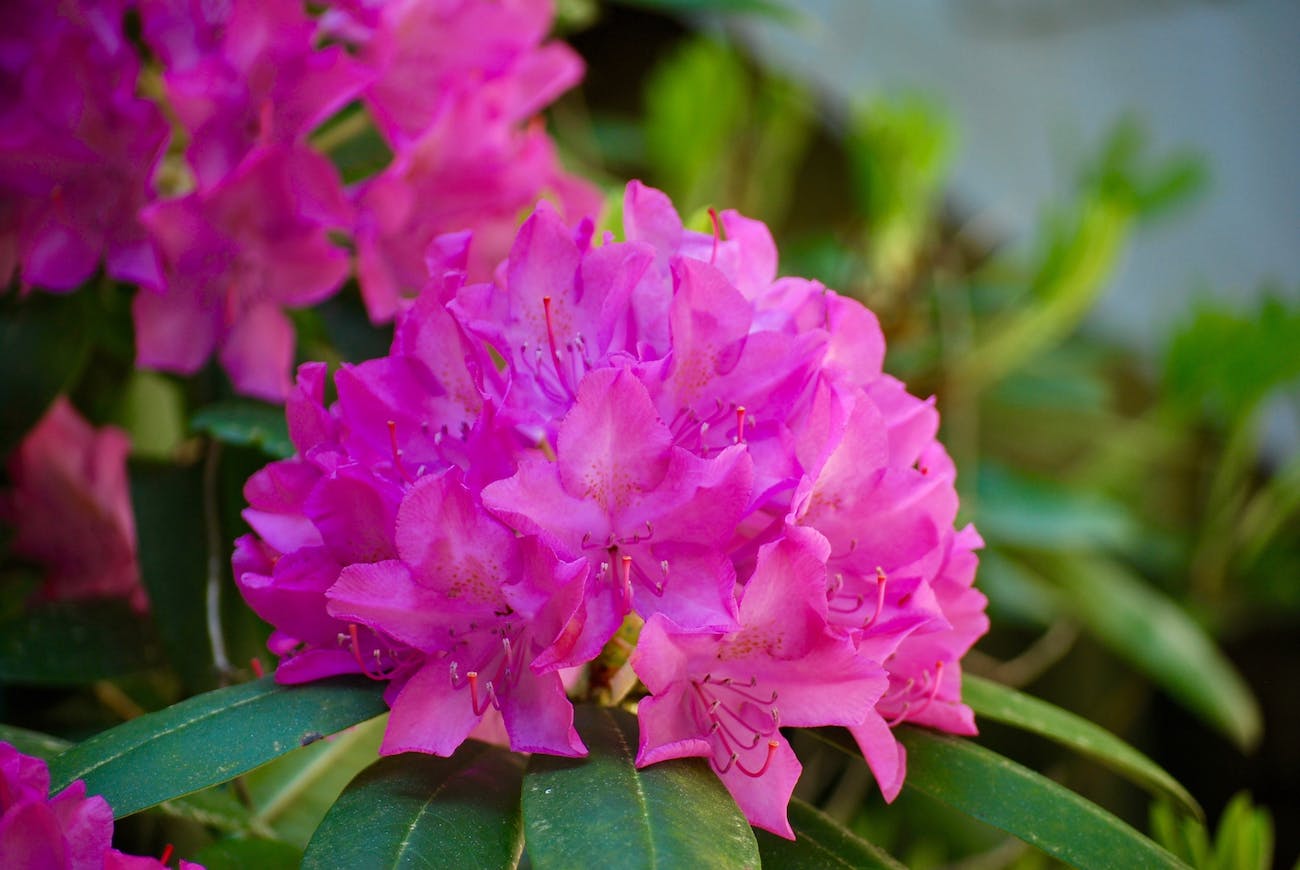 Grayanotoxins are the Key to Mad Honey’s Effects

Mad honey, or Deli Bal, as it’s known to the Black Sea cultures most closely associated with the product, gets its psychoactive properties from a host of compounds called grayanotoxins. These make their way into the honey when bees pollinate local rhododendron species that grow unchecked in mountainous, temperate regions around the globe.

grayanotoxin. During late spring, when these flowers are exploding across the landscape,

offering bees an exclusive food source, they carry rhododendron nectar back to their hive, with grayanotoxin in tow, resulting in honey ripe with the potent neurotoxin.

As is the case with many psychoactive compounds, the dosage is the key. In high doses, grayanotoxin can be unpleasant, leading to dizziness, weakness, excessive perspiration, low blood pressure, nausea, and vomiting shortly after ingestion.

However, in the low doses consumed in a spoonful of honey, the effects are exhilarating, including a relaxing, invigorating euphoria mixed with a sense of calm contentedness. Locals will consume a small amount of honey in the morning with their breakfast and enjoy the happy, uplifting effects throughout their day.

Mad honey, or “Meil Fou” as it was known in 17th century Europe, is a reddish honey with a

bitter flavor. But it isn’t consumed for its taste. Local tradition holds that Deli Bal is useful as a

general pain and stress reliever, and is frequently used for treating arthritis, hypertension,

anxiety, migraines, and a host of stomach ailments.

As science explores the effects of the varying grayanotoxin compounds, research is beginning to support many of these traditional claims. Mad honey has been found to have both anti-bacterial and anti-viral properties, which can be useful both topically and when taken internally.

Studies have also confirmed grayanotoxin as a potent treatment against hypertension, due to its tendency to lower blood pressure. This also helps explain some of the compound’s pain-relieving properties.

And new applications have been discovered. The science points to grayanotoxin as a valid,

traditional treatment for diabetes, as rat studies have demonstrated the compound’s ability to lower blood sugar. While this research is still in its infancy, the expectation is that over time, more of the traditional, medicinal uses of mad honey will be confirmed.

It would seem that mad honey, prized for millennia by the local cultures that harvested it, has a place in the modern world, both as a medicine for the body and an invigorating medicine for the mind.

Where Are the Best Places to Buy Mad Honey?

Why Should I Buy Mad Honey?